Riverside Dental Associates has been a staple in the local dental community for over 45 years. We are proud to showcase our retired partners who have paved the way for our practice being one of the premier practices in our area. They exemplified our continued goal as a conservative, family based practice with an emphasis on prevention and service to the greater community. Being that community service is an important part of our practice, all of our retired partners were and still are active in a variety of community service efforts. 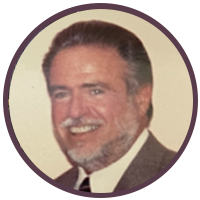 Dr. Mincolla was a native of Binghamton and graduate of Binghamton Central High School. He graduated from St. Bonaventure University and Tufts School of Dentistry. He served active duty in the U.S. Army Dental Corps attaining the rank of Captain. He returned to Binghamton and established the current practice located on the corner of Riverside Drive and Murray Street in 1966. He died in 1993 of heart complications at a young age. (54) 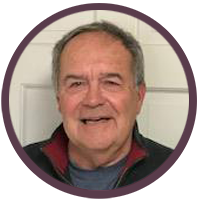 Dr. Doolittle was born and grew up in Bemus Point, New York. He received an Associates Degree from Jamestown Community College and received BS and DDS degree from Case Western Reserve University. He served on active duty in the Air Force as a dentist attaining the rank of Captain. He moved to the Southern Tier in 1971 and joined Dr. Mincolla in 1975. Dr. Doolittle retired from practice in 2003. He is a past president of Broome County Dental Society and is a life member of the Dental Society of the State of NY and the American Dental Society. He served as a Clinical Instructor at the SUNY Broome Dental Hygiene Program for 5 years. Dr. Doolittle is married to his wife Susan, has two children and four grandchildren. 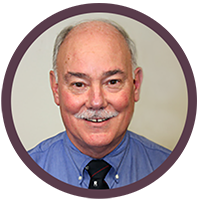 Dr. Ruffo is a native of Binghamton. He attended Binghamton Central High School and received his BA degree in Biology at SUNY Binghamton (Harpur College) and a DDS degree from New York University College of Dentistry. He entered private practice in September, 1975 with Drs. Mincolla and Doolittle. He has served as past President of the Broome County Dental Society and is a Life member of the Dental Society of the State of NY and the American Dental Association. He has served as a Clinical Instructor at the SUNY Broome Dental Hygiene Program. Dr. Ruffo served as a member of the US Army retiring with the rank of LT. Colonel and is a Veteran of the War on Terror/Iraqi Freedom. He retired from private practice after 40 years in 2015. He is married to his wife Sandra and has 5 married children and 14 grandchildren. 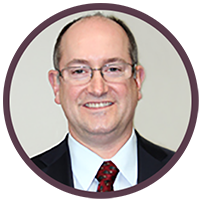 Dr. Williams was a native of Binghamton, New York graduating from Binghamton North High School and State University of New York at Binghamton with a BS in Biology, in 1984. He then received his Doctor of Dental Surgery degree, Cum Laude, from Buffalo School of Dental Medicine in 1988. After graduation from dental school, Dr. Williams served in the United States Air Force as a Captain for 3 years. He completed a 1 year general practice residency in 1989 at Scott Air Force Base, Illinois and concluded with 2 years general practice at Griffiss Air Force Base in Rome, New York. Dr. Williams was a Fellow of the Academy of General Dentistry (FAGD). Dr. Williams was a past president and active member of the Broome County Dental Society as well as a member of the American Dental Association, New York State Dental Society, Sixth District and Academy of General Dentistry. Dr. Williams unfortunately left this world too early on May 13, 2022 after losing his battle to cancer.  He will always be remembered and missed by his patients and family at Riverside Dental.  Dr. Williams is survived by his wife Nancy and their 3 children; Dan, Kristen and Ashley.

Hours of Operation
Monday-Thursday: 8am to 5pm
Friday: 8am to 3pm
Saturday: 8am to 12 noon (except during July/August)